Wink had landed a premium location in the burgeoning west 7th district in Fort Worth, Texas and needed an online presence to match.

Ilfusion made a bold move to design an advanced one-page website that utilized the visually impressive development technique called parallax. This web script allows images and text to exist on multiple levels and appear to slide over one another at different speeds, providing an engaging perception of depth. For Wink, the design elements reveal or become masked by the on-coming graphics. The idea behind using this particular strategy was to communicate the threading process as the next evolution of facial hair shaping…even though it has roots over 1000 years old. The challenge was to make curious people feel as if though they were missing out on a high fashion / elite way to alter their appearance rather than some obscure method only from a different culture.

Wink is still going strong in both Dallas and Fort Worth with a vision to expand into the Austin and San Antonio markets. They will do so with a visually stunning site that moves people to make a reservation and try this “revolutionary” new method. 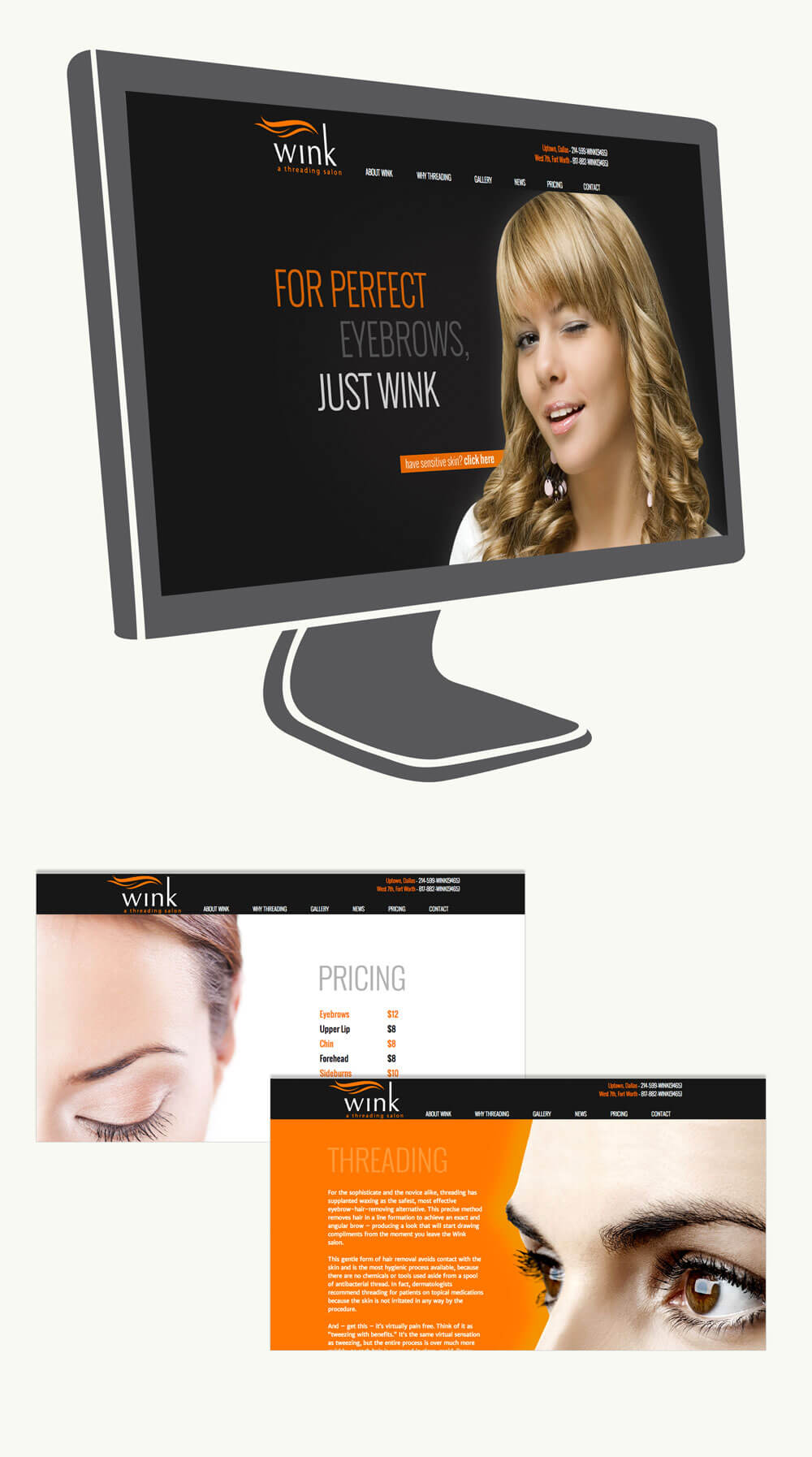 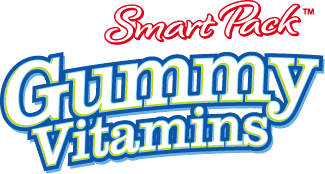